The Connection Between Aging Brain And Cognitive Ability 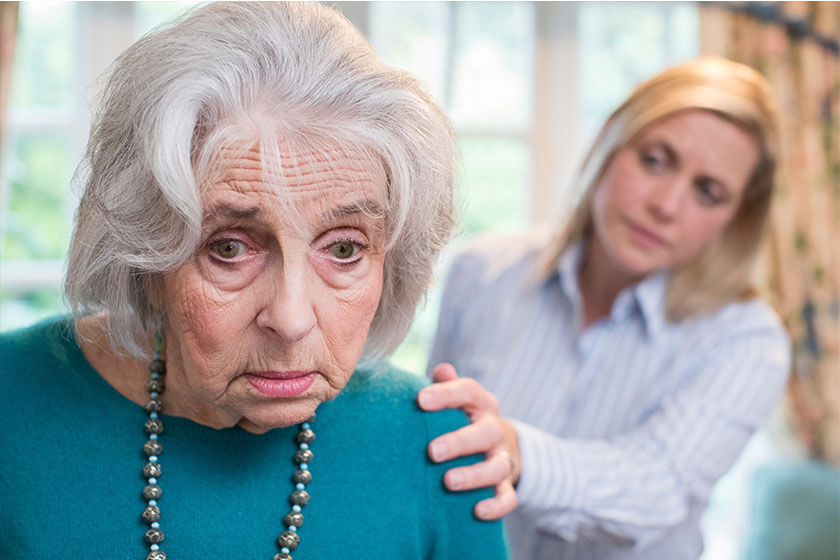 There has long been a connection between the aging brain and cognitive ability. And while many assume that cognitive decline is inevitable in those over the age of 65, in reality there are those that retain their mental acuity for the duration of their lives.

How Aging Affects Most People

As they age, the majority of people will experience cognitive issues such as:

However, did you know that aging can also bring beneficial cognitive change? Studies indicate that those over the age of 60 also have a tendency to:

Researchers are still trying to understand how the brain works and how knowledge is applied, but what is known for certain is that elders vary widely when it comes to cognitive capacity. While some develop dementia which makes it difficult to perform basic daily tasks without outside assistance, others remain sharp enough to teach and converse with others even at the age of 100.

What Happens to Our Brains as We Get Older?

There are a number of changes that occur in the brain as one advances in age. Certain areas will shrink, particularly those which are used for learning or complex mental functions.  Additionally, there are regions where the communication among neurons won’t be as efficient. Blood flow will tend to decrease while inflammation, which normally occurs as the body’s response to disease or injury, will tend to increase.

Though most of these changes are negative, one should not despair. It is still possible for aging adults to enjoy most of the activities they engaged in during their youth. Examples of this include developing new skillsets, playing brain games, forming fresh memories and enhancing your vocabulary or learning a foreign language. In fact, many experts recommend that retirees do all these things to maintain their mental edge.

How Are Some People Able to Defy Cognitive Decline?

Scientists aren’t exactly sure why some people in their 80s, 90s and 100+ are able to maintain their mental acuity while others cannot. However, there are a number of theories. The first and most prevalent is that the majority of people do not exercise as they age and lead sedentary lifestyles where much of their time is spent sitting down. While you may be able to ignore physical fitness in your 20s, 30s, 40s and even fifties by 60 you’ll face the consequences.

This is especially true for those that abused drugs or alcohol during their youth. It is also believed that some people have genetics which better allows them to resist the ravages of aging when compared to others, and after retirement many people have a tendency to stop learning, which is a mistake because irrespective of the knowledge or success you’ve amassed throughout your life, there are always new things to learn.

How Being In Nature Can Boost Your Mental Health
June 10, 2022

Contact Us
Go to Top
Reveal Pricing
Schedule a Tour