Health Benefits Of Coffee For Seniors 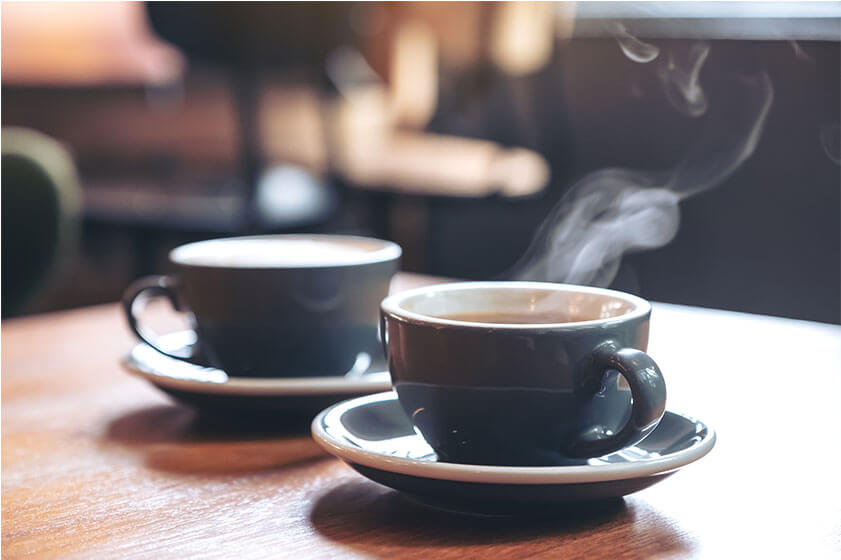 It’s difficult to picture a day without coffee, whether you’re holding your favorite mug on your way to the pantry or heading to the nearest Starbucks to recharge with an espresso macchiato. Caffeine energizes you, and there’s something calming about savoring a cup of americano. If that’s you, you will be happy to know that coffee has compounds that may protect against illnesses such as Alzheimer’s disease and cardiovascular attacks. According to nutrition specialists at Johns Hopkins University School of Medicine, coffee also includes antioxidants and other active ingredients that may defend the body against inflammation. Read on for more benefits of coffee.

Coffee’s caffeine concentration may assist some people in retaining focus and activity levels. If drunk in moderation, coffee absorbed into your system and transported to the brain activates particular neurons that may increase memory, stamina, and mental function. According to other studies, consuming coffee before exercising can lower effort levels and increase workout capacity.

The most recent studies on coffee’s health implications are promising. Drinking coffee in moderation has been associated with a lower risk of heart problems, Type 2 diabetes, gallstones, cirrhosis, liver disease, and prostate cancer, among other illnesses.

Caffeine has also been linked to a reduction in the risk of Parkinson’s disease in several research. Even among smokers, a 2017 study found a positive connection between coffee drinking and a decreased incidence of Parkinson’s disease. This research team also discovered that coffee drinkers are less likely to suffer from depression and cognitive disorders like Alzheimer’s disease.

Believe it or not, drinking up to five eight-ounce cups of coffee each day has been linked to a lower death rate in several studies done worldwide.

In research of almost 200,000 adults tracked for up to 30 years, participants who drank three to five cups of coffee each day were 15% less likely to die prematurely than those who avoided it. The most striking finding was a 50% reduction in the risk of mortality in both men and women who drank reasonable amounts of coffee. This could be attributed to the increased synthesis of antidepressant brain chemicals.

A cup of regular black coffee with no milk or cream is low in calories. If that’s what you’ve been drinking every day, it’s only about two calories per serving. Nonetheless, keep in mind that adding milk or sugar will boost the calorie content.

Polyphenols, a form of antioxidant, are also found in coffee beans. Antioxidants can aid in the prevention of free radical damage to the body. In our bodies, free radicals behave as toxins and can induce inflammation. Inflammation is bad as it has been linked to numerous features of metabolic syndrome, including type 2 diabetes and obesity, according to researchers.

Caffeine is a stimulant that affects everyone uniquely. Drinking large quantities, such as more than six cups per day, might make some individuals overly edgy and agitated. Older persons who are caffeine sensitive or who consume a lot of caffeinated beverages may face nausea, excessive trembling, and difficulty sleeping. While there are great health benefits of drinking coffee, remember to drink in moderation.

Why Laughing Is The Best Medicine For Seniors
July 25, 2021

Reasons Seniors Should Go For A Regular Checkup
July 21, 2021